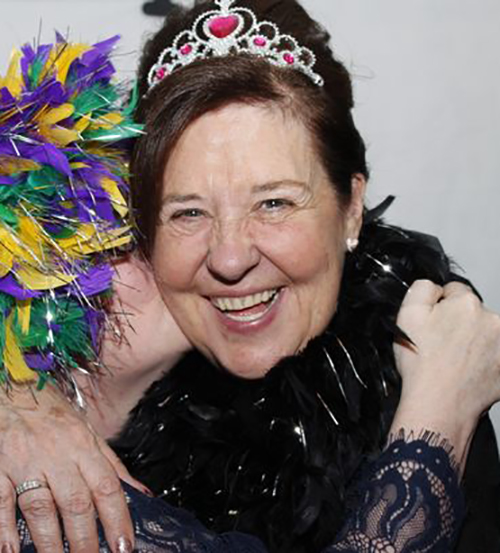 Having worked as Business Development Manager for a large recruitment agency, with an area covering Glasgow to Manchester, Linda’s background in people skills has been instrumental in her success in all areas of her life. Long hours and extensive travelling were part of the job, however, throughout this time her “call” to help others was increasingly strong and she went on a short mission trip to Africa visiting Harare, Nyamapanda, and Kariba. It was here that she felt, more than ever, that a strong community, where people helped one another, was the best way forward. And so, after a background in the corporate world, she moved into the charity sector, working for Erskine Hospital. It was here that she honed her skills at fundraising both within the community and then in a broader capacity within the corporate sector. All this time Linda continued to support the efforts of East Gate, the church that she and her husband, Arthur, pioneered in Elderslie in 2000.

At this time, Linda recognised a lack of support within the area for people who were affected by a cancer diagnosis, and, having lost both her mother and sister to the disease, she decided to establish a group where people could freely come and learn from one another, and so, was the birth of Rays of Hope. 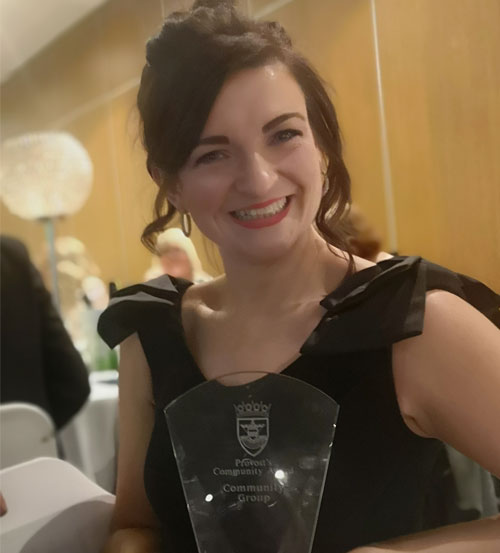 Passionate about fitness since the age of 12, Jennifer developed her passion into a career and after qualifying as a professional fitness instructor worked as a consultant with Renfrewshire Council where, working with a variety of people, using her skills and experience, she developed specific programmes to meet the needs of a wide range of people with a variety of fitness abilities.

For the past 13 years Jennifer has continued her training with a particular emphasis on working with people who, following surgery, cancer treatment, or injury are keen to regain a better quality of life through exercise, mindfulness, and good nutrition.

Working as the lead in partnership with the NHS to create a project to get as many older adults within the community as active as they possibly can be was the catalyst that brought Jennifer to Rays of Hope. She has become an invaluable addition to our membership. Not only does she design and facilitate all aspects of the exercise programmes within Rays of Hope she spends many hours on one-to-one sessions with our members giving careful consideration to each persons’ physical and mental well-being. 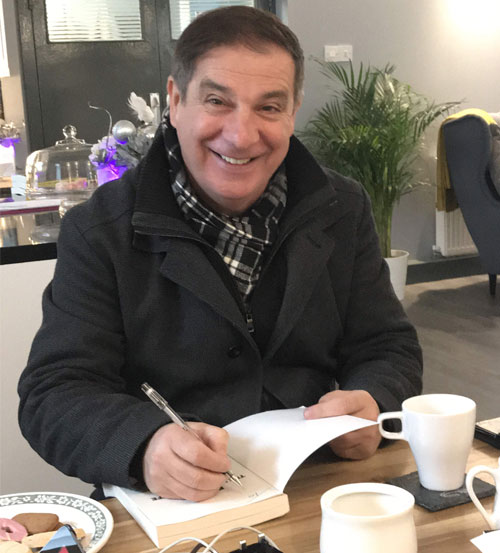 After an illustrious football career, both as a player and manager, Tony is currently the Chief Executive of St. Mirren, the club that catapulted him to the captain of the team at the tender age of 17. Having experienced the trauma of losing his young son to cancer at that the age of six, Tony turned to writing to assuage the grief and has become a published author of books for children in dedication to his son. As a highly regarded local personality, his enthusiasm for our project is admirable and he is instrumental in raising awareness of our goals. We are delighted that he is our Ambassador at Large and freely gives his time whenever he is asked. His presence and his humour have also become the “highlight” of our annual Ladies Lunch! 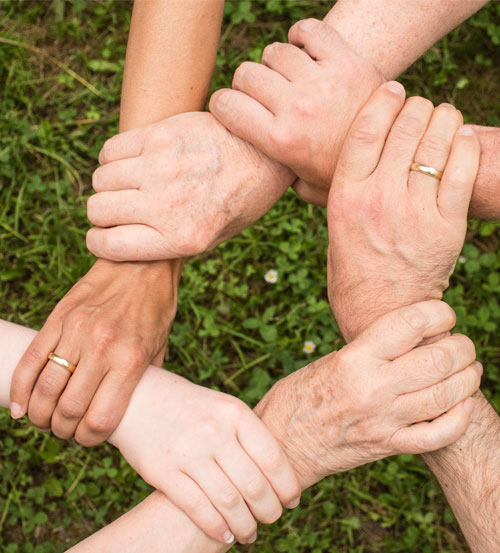 As with most charities, Rays of Hope would not be able to continue without the support of our volunteers. From making tea, coffee and ensuring that a warm welcome awaits anyone who comes through the door to facilitating activities, organising events, social outings and a multitude of other tasks, the volunteers are worth their weight in gold.

Transforming Lives and Instilling Hope in the Community

CONTACT US
We are greatly thankful for all donations DONATE NOW

Transforming Lives and Instilling Hope in the Community